I’ve met and interviewed some famous space/rocket guys. Astronaut Pete Conrad, commander of Apollo moon mission and Skylab; renowned theoretical physicist Freeman Dyson, at the Institute for Advanced Study (Princeton); had the Mars mission plan explained to me by its principal architect, Robert Zubrin; and interviewed the very irascible (and hungover!) cosmonaut Alexei Leonov, first man to “walk in space.”

That all happened when I was working for the Space Frontier Foundation, as its newsletter editor/publisher. So, space stuff.

I have a photo of me with world chess champion Gary Kasparov, but it’s terrible of me, so, no peeking!

Another passion is sailing. I’ve had the great pleasure of crewing on 19th-century rigs, mostly schooners: the Pioneer (an 1885 schooner built in Marcus Hook, Penn.); and the Lettie Howard (an 1896 Gloucester fishing schooner). I’ve sailed on the square rigger H.M.S. Rose, which was later used as the ship in the Russell Crowe film Master and Commander. And I had my own little boat, a 22-foot pocket cruiser, which I rescued from the weeds on City Island, N.Y., and restored.

I grew up in the Carolinas (which I adore), in an old Southern family: How old? Jamestown, Virginia, 1607. Now I live in an 1881 “Old Law” tenement on New York City’s Lower East Side: there’s still a mezuzah on the door from when this neighborhood was home to Jewish families like the Marx Brothers. There’s still no sink in the bathroom, but the place is seething with charm, as Groucho would say. Original stamped-tin ceiling and all. And I’m still in love with New York: you never get to the bottom of it.

I have a Mercedes convertible: a 1987 560SL, to be precise. If you’d like to see it, check out the opening credits for “American Gigolo” on the net. I think director Paul Schrader has a bit of a fetish for that car. But has he cruised through Times Square with the top down?

See you on The Deuce someday. 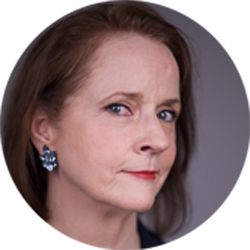 I have had a wildly eclectic career. I’ve been:

• A writer for the United Nations, including ghost-writing for the Secretary-General

• And a staff editor for publishers as prestigious as Oxford University Press, editing books on subjects as diverse as Weber & Fields (early vaudeville comedians) and hysterical musicians’ anecdotes from the golden age of jazz.

My chief client Sonar Entertainment (formerly RHI Entertainment) is an industry leader in both awards and ratings; they have produced as many as 40 movies and miniseries per year (in an era when MGM averages a dozen). I have also consulted with Uptown Movie Network.

Numerous private clients, from screenwriters to producers, have consulted with me to shape up their scripts for production, and for submission to studios. I provide industry professional “notes,” story reports, treatments, and phone consultations. 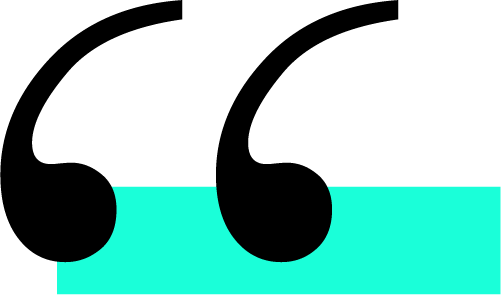 Gail delivered exceptional service at a great value. She is an experienced script consultant who was able to provide critical as well as positive analysis of my screenplay.

As a writer it pays to get an experienced read on your work before pitching executives. Please supply an email address where I can contact you, or use the optional message box.